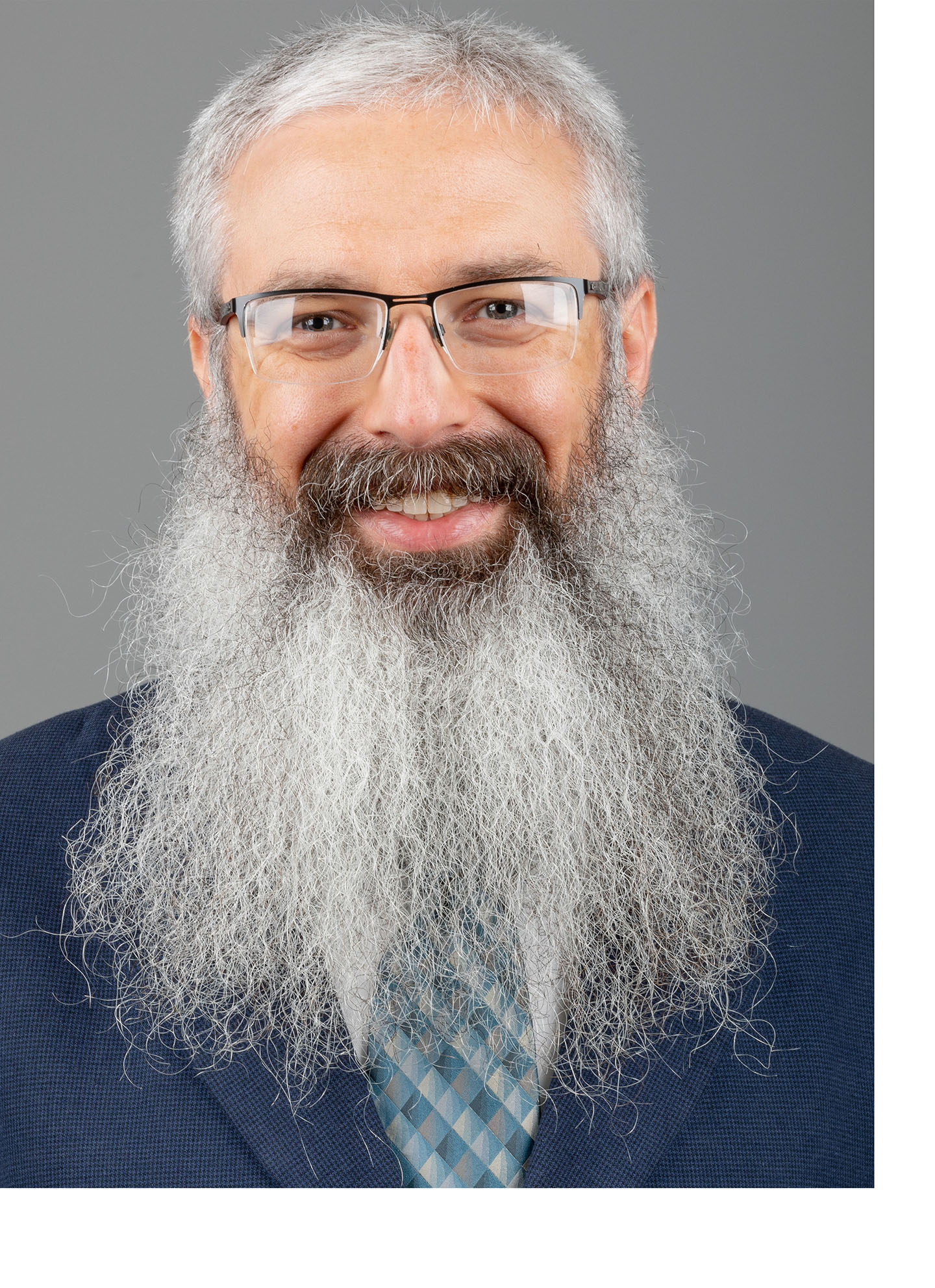 From 1996 to 1998, he worked for Motorola, Phoenix, AZ, designing IGBT modules for industrial applications. He then joined Baldor Electric, Fort Smith, AR, where he designed industrial adjustable speed drives ranging 1–150 hp. In 2003, he returned to Illinois as a Research Engineer (later a Senior Research Engineer). Later in 2003, he co-founded SmartSpark Energy Systems, Inc., in Champaign, IL, and served as Vice President of Engineering. He joined the faculty of Missouri S&T in 2008 as an Assistant Professor. He was promoted to Associate Professor in 2014 and to Professor of Electrical and Computer Engineering in 2018. From 2016 to 2018, he was also a Dean’s Scholar of the College of Engineering and Computing. Since 2019, he has served as interim director of the Center for Research in Energy and the Environment (CREE). His research interests include microgrids, switched-capacitor converters, and cyber-physical systems.

Dr. Kimball is a member of Eta Kappa Nu, Tau Beta Pi, and Phi Kappa Phi. He is a Senior Member of the Institute of Electrical and Electronics Engineers (IEEE). He is a licensed Professional Engineer in the State of Illinois (license 062-057980). He was the general chair of the IEEE Applied Power Electronics Conference in 2017 and continues to serve on its steering committee.

Dr. Kimball currently serves as the Chair of the Electrical and Computer Engineering Department (ece.mst.edu/message-from-the-chair/)