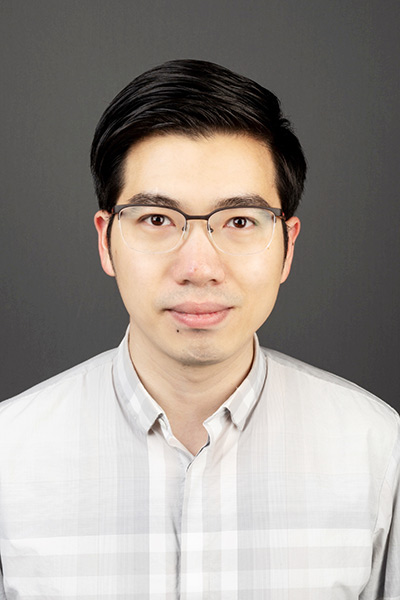 Dr. Zhang received the B.Eng. degree in communication engineering from Huazhong University of Science and Technology, Wuhan, China, in 2008, the M.Eng. degree in information and communication engineering from Zhejiang University, Hangzhou, China, 2011, and the Ph.D. degree in electrical engineering from Lehigh University, Bethlehem, PA, in 2016. From 2016 to 2018, he was a Postdoctoral Research Scientist in the Department of Electrical Engineering at Columbia University in the City of New York, New York, NY. Since 2018, he has been with the Department of Electrical and Computer Engineering at Missouri University of Science and Technology in Rolla, Missouri where he is currently an assistant professor. His research interests include signal processing for cyber-physical systems, Internet of Things, sensor networks, cybersecurity, smart grid, radar, and sonar processing.